Why fighting for your marriage is so important 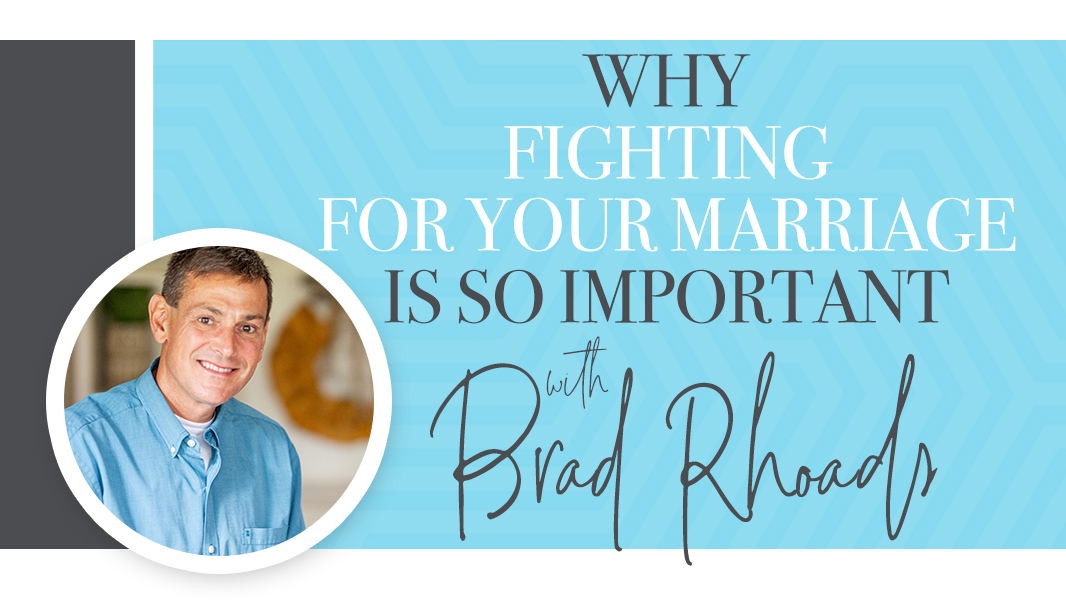 Are you a warrior or coward when it comes to your marriage? I can speak as a husband, great husbands are warriors, not cowards. Great warriors simply keep fighting no matter what the circumstances or season. They learn from losses and continue to advance until they win. On the other hand, cowards simply quit and retreat at the first sight of failure.

So, which one are you, a warrior or a coward, when it comes to your marriage?

Above all, love each other deeply, because love covers over a multitude of sins.
—1 Peter 4:8

My brother is a warrior. When I was little, even though I could beat him, I hated fighting him. No matter what I’d do, he’d get up and come after me again, and again, and again.

So, how does this apply to marriage and dating?

It means we should be warriors after the heart of our spouse. If we try something and fail, we don’t get offended and quit trying. We learn from the experience, plan another offensive, and continue the pursuit.

Let me give you an example.

Bill decided he was really going to bless his wife. He bought a nice piece of jewelry to give to his wife in front of the kids in the morning. Then, he planned a nice breakfast as a family before he took her out for lunch.

Nothing went as planned. He gave the gift and his wife immediately got quiet (bad sign). She said,  “that was too expensive. Plus, you shouldn’t have given it to me in front of the kids. I had no make-up on and was in a robe.”

Now, Bill is at a crossroads. He can conclude he simply can’t win, get frustrated, and quit trying. Or, he can learn from the experience and plan something else based on the knowledge learned.

Coward Bill tells his wife how hard he tried, how unappreciative she is, and he goes cold.

Warrior Bill holds his tongue, goes back to the drawing board, and plans another date. He returns back the expensive gift. He makes reservations at her favorite restaurant. He buys a thoughtful, but less expensive gift. Then, he takes her out the next week, gives her the gift, and has an amazing date.

The guy you don’t want to fight is the guy who won’t quit fighting.

In the same way, Satan doesn't win against the spouse who keeps fighting for the marriage. Experiment. Try creative ways to bless your spouse. If one doesn’t work, learn from it, and keep trying. Over time, as warriors for our marriage, we’ll become absolute experts in loving our spouse.

Get together with your spouse this week and ask: When it comes to fighting for your marriage, are you a warrior or a coward? Swap stories with one another and encourage each other to become warriors.